Hello world! It has now been a few days since Mailpile launched, and it is time to start blogging about what has been going on. 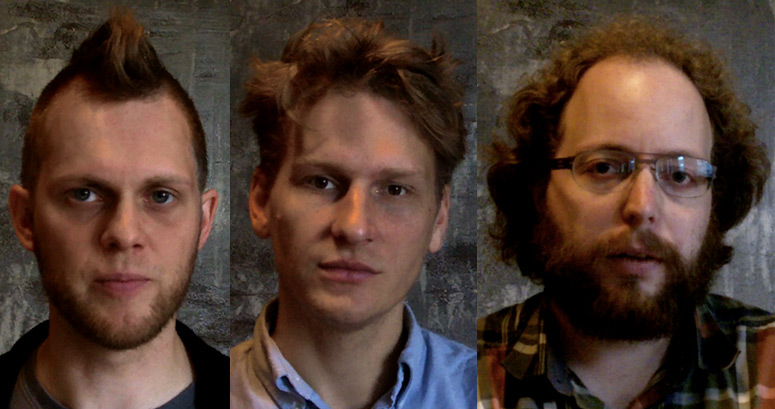 We launched this project last Saturday (August 3rd) at the fantastic OHM 2013 technology festival in the Netherlands. Bjarni gave a talk and Smári live-tweeted, while Brennan anxiously watched online from his current place of exile (Berlin). At the end of the talk we launched our fund-raising campaign on Indiegogo. The slides are online, and we will link to the video as soon as possible.

Since then, everything has been a bit crazy and a bit awesome.

We have raised over 40% of our goal already, but we aren't home free yet. Help spread the word! The good news is no matter how the next couple of weeks pan out, the money we have raised will not be wasted. We already have enough to fund our work until our first milestone next January.

In the meantime we have kept up with our day-jobs (those pesky things we hope to mostly ignore once the fund raiser is complete), gave some interviews, chatted with people on Twitter and replied to a whole bunch of e-mail. If you haven't gotten a reply yet, hold tight, we're still working on the back-log.

Today's big news is that lavabit.com, a privacy-friendly e-mail provider rather abruptly shut down, citing government interference. We are a bit shocked by this, as the service was used by some of our friends and Lavabit seemed like really good guys. They deserve a lot of respect for sticking up for their users privacy like that.

We hope to learn from their experience. Making e-mail secure is no picnic.