It's always exciting and scary to put your work out there for everyone to see, but our early adopters have been universally supportive and gracious, even when Mailpile didn't quite work as well as they had hoped.

But now that a bunch of people have taken the time to download Mailpile, poke it with a stick and put it through it's paces, it is time to declare the beta test period over for now. We need to respond to the feedback and fix the issues that were discovered.

Obviously we had hoped things were almost ready for public consumption, that we were close to making a proper release. The testing did it's job alright: we know now we were a tad overoptimistic. Just a tad! So we're going back to work instead of pushing for a 1.0 right away. 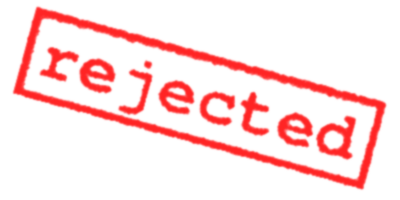 Some of the key take-aways from our beta tests were:

Those are the really big issues, but there are a very large number of other smaller bugs and loose ends that need work. Almost all of these are in the "back end" of the app, the low level plumbing, gears and turbines and closures and APIs that work behind the scenes. The back-end has been playing catch up to the user interface for a while, it needs some focus and attention before we can ship a real product. We fooled even ourselves by making something that looked almost ready, even though under the hood it just wasn't.

So I (Bjarni the backend guy) am going to be doubling down on that stuff ... just as soon as I'm finished marrying the most amazing woman I know later this month. So don't worry if the github repo is quiet until early April. I'll be back!

Since most of Mailpile's current limitations are low level back-end problems, Brennan (our awesome front-end developer) has moved on to other things for now. I'd like to thank him for all his hard work so far and encourage you all to stay tuned for news about his ongoing efforts to improve the usability of crypto apps and modernize PGP.

See you in April!