Happy New Year everyone, and thank you for all the support and good times in 2015!

This fall, we announced that we would try and get Mailpile 1.0 for Linux released in 2015. We're not quite there, but we're so close we can smell it... 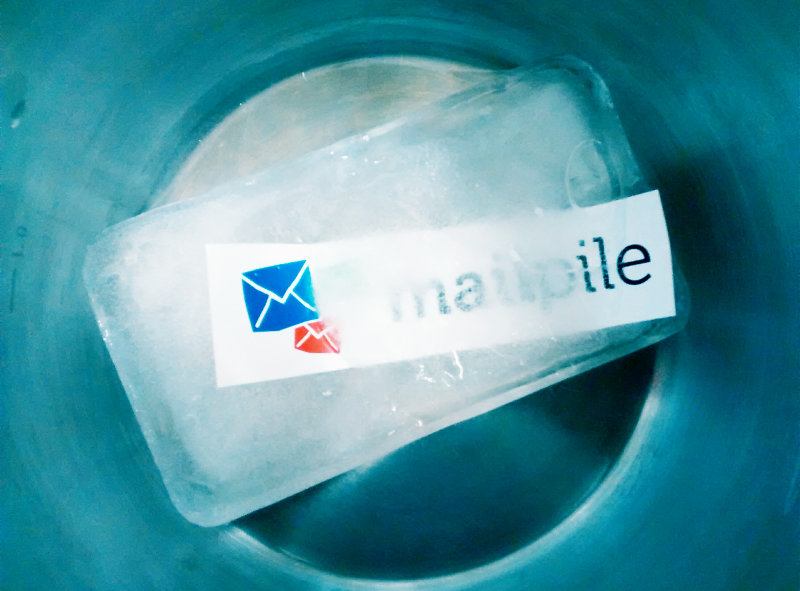 Mailpile is now in a state of Feature Freeze, which means the only development expected until 1.0 is bugfixes, "sweeping things under the rug" (hiding features if they have bugs that need more than 1-2 hours of work to fix), packaging work, translations and documentation.

How long we stay in this state depends on how many showstopper bugs we find, which is impossible to predict. But the work I know needs to be done should be doable in January.

Progress is being made!

Some random news and updates unrelated to the Big Freeze:

We'd like to thank everyone who took part in our hackathon at the 32C3 conference in Hamburg last week!

In particular, thanks to Daniel for organizing, and the Chaos Computer Club for organizing on such an amazing event - my wife and I followed along from home using the live streams.

If you would like to organize a Mailpile hackathon at your local LUG, get in touch - we're happy to mail out swag kits (T-shirts and stickers) to folks who are willing to help expand our community.

Many people have asked for an ETA for Mac support. The short answer is: we don't know. We don't know because a) we're terrible at plans and deadlines (sorry!) and b) nobody has volunteered to help yet.

Unless someone offers to help, Mac work waits until I have time after the 1.0 for Linux. This means work will begin in February at the earliest.

Our friends at CloudFleet are running a crowdfunding campaign for their hardware + online services autonomous personal cloud solution. Check it out!

We have a vested interest: CloudFleet have been one of the most active supporters of Mailpile so far, both contributing cash and code; the Apache integration I announced in the last post was to a large degree based on their work. CloudFleet are also likely to be the first consumer-focused product to bring Mailpile to a general audience. So give them your support if you can!